ORGAN India’s paper titled “Radio: The Way Forward for Mass Information Dissemination on Organ Donation,” presented by Sunayana Singh, CEO, ORGAN India, was one of three papers that won the best free paper presentation award at the 14th Annual International Conference of NATCO, under the aegis of the 31st Annual Conference of the Indian Society of Organ Transplantation (ISOT2021) held at Kochi on October 7th to 10th, 2021.

The paper outlined the objectives, methodology, and results of two years of our radio programming in India. Through sensitizing lakhs of people on the concept of organ donation in the long term, thousands of lives can be saved. And addressing the lack of knowledge on organ donation and transplantation; myths and misconceptions, the shows inspire people to pledge and provide information. Continual programming on the radio over a long time drives home the point and keeps the topic alive in the public’s mind.

The radio shows are in Hindi to ensure maximum listenership, and ORGAN India drafts and produces the show. A jingle has been created and the team is capable of editing. There is no monetary liability on Community Radio Stations (CRS) and broadcast fees depend on the understanding with the station. Episodes have a theme and interviews and call to action for people and all topics under Organ Donation and Transplantation are covered.

Our results showed that helpline calls have tripled in areas where the show is broadcasting and registrations from those areas have increased. AIR has gone over 100 calls in various stations since March 2021 and there is an increase in calls and SMSs to the Radio Station in Dharamshala & positive feedback to the NGO. Live Shows receive calls wanting information.

The conclusion is that there is an increase in public awareness, and positive feedback, increased sign-ups, and calls indicate that radio is an effective means of communication to the masses, and sustained use helps raise awareness overall. 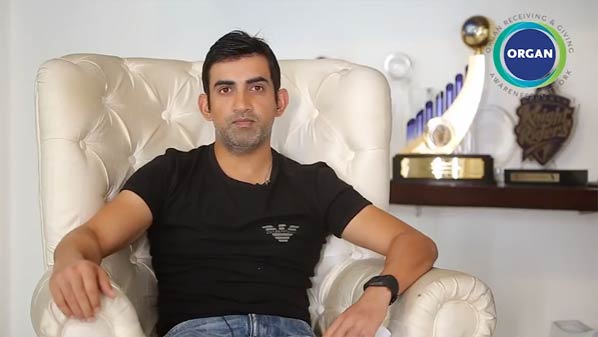