As of June 2016, all our activities are carried out under the aegis of NOTTO (National Organ & Tissue Transplant Organisation), the apex body for organ donation in India, which became active in 2015 under the Ministry of Health & Family Welfare. 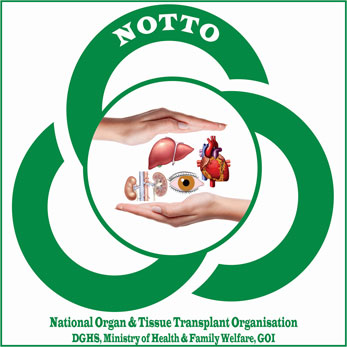 Since its inception in 2013, with over 300 awareness events, over 30 advocacy meets and over 50,000 registering as willing cadaver donors, and many National and Regional awards for its valuable contribution, ORGAN India has been in a position to garner enough traction for the cause of Organ Donation. 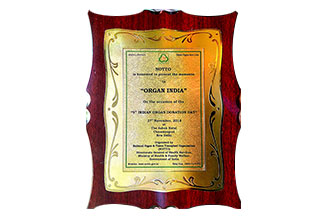 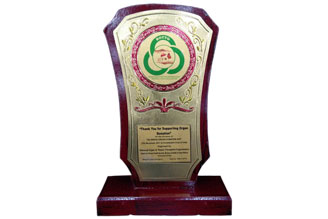 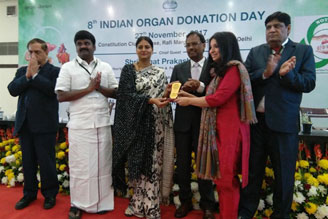 ORGAN India was felicitated by the Health Minister, Mr. J.P. Nadda, on India’s Organ Donation Day on November 30, 2016 for its exemplary role in promoting awareness on organ donation. 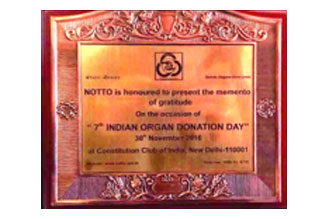 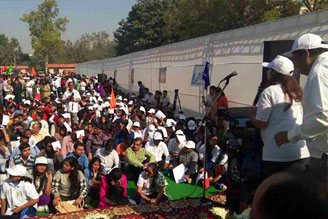 The Transplant Guide is an online directory of transplant hospitals, doctors & coordinators across India, along with places to stay, labs, chemists, taxis & other facilities which are required when one needs a transplant. The Guide is a pioneer effort to bring together all stakeholders on a single webpage, as it provides all the information with a few clicks, and saves time and effort. The Transplant Guide has been widely appreciated by all and has received a lot of hits on our website. 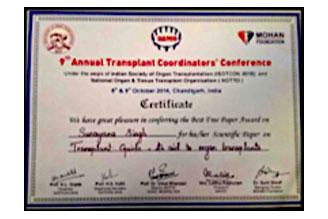 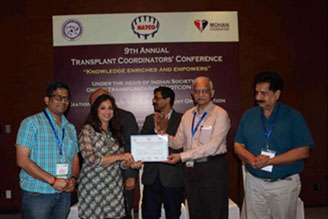 The award aims at recognizing leaders who have contributed value and made a change as a strategic tool for sustainable growth, and to recognize the best practices in the NGO industry. Dr Sourabh Sharma, Project Manager, ORGAN India received the award from the Jury members and Chief Guest at the event. 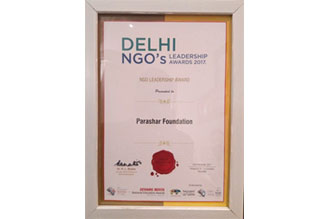 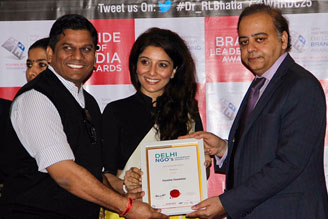 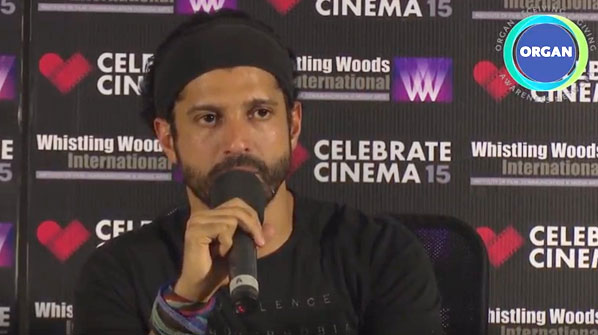