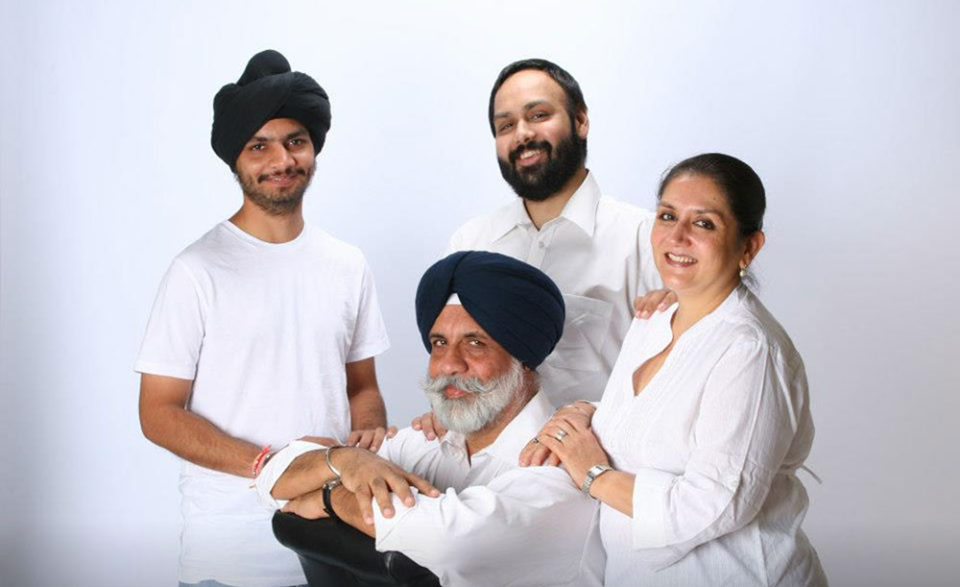 ‘Bone marrow transplant’ or ‘stem cell transplant’ as it is now known, was a term that came to my knowledge only when my 24 year old son was diagnosed with leukaemia, ‘Acute lymphoblastic leukaemia of the T cell’ we are told. Within moments our very serene, perfectly peaceful world comes tumbling down……shattered, we are unable to get a grip of ourselves.

This was December 2010, my perfectly healthy strapping young son, who played basketball the evening before, is suddenly told that he has cancer. Millions of questions are swimming in our head. How can this just happen so suddenly? This can’t be true. It can’t be happening to us. What do we do now, where do we go, who do we consult…Nerves are jaggerd, sleep completely evades us, appetites are lost, conversations are difficult to follow. This is what we all go through when a near and dear one is detected with cancer. 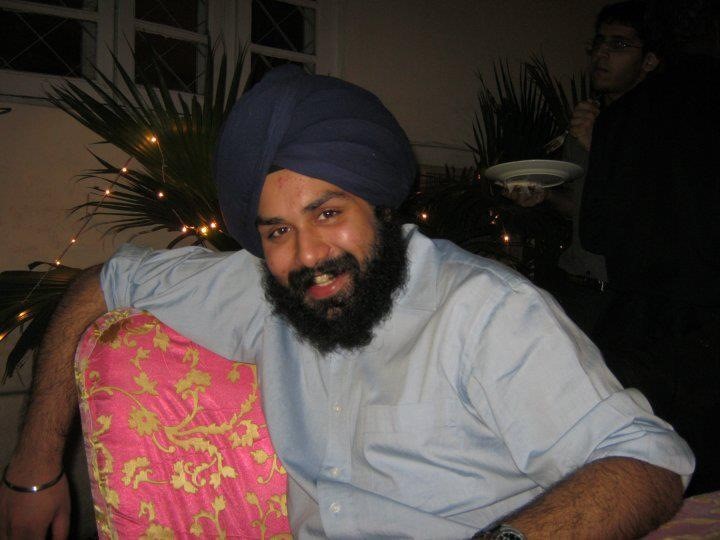 Leukaemia being a blood disorder. The new course of treatment that has become popular over the last few years is Bone marrow transplant (BMT). A lot of research is going into the study of bone marrow/stem cell and BMT’s are now more and more extensively being used to treat various kinds of blood disorders, be it cancers, thalassemia, sickle cell anaemia, aplastic anaemia etc. The BMT in a very layman’s language is the process by which the defective bone marrow is killed under highly sanitised and isolated conditions by giving the patient very high doses of chemotherapy or radiation, and then replaced by a healthy bone marrow. This may sound perfectly easy, almost like changing the punctured tyre of your vehicle with a spare tyre. But it’s a highly risky and a very specialised procedure. Normally would take a patient almost a year to recover.

Bone marrow is the soft tissue inside our bones that produces all the different blood cell types: RBCs, WBCS, platelets, plasma and our immune cells called the stem cells.

Then there is the Allogenic BMT, which involves the killing of the patient’s bone marrow completely and replacing it with another person’s healthy bone marrow. In this case the recipient’s bone marrow has to match the donor’s bone marrow completely. This would mean that you have to have a donor whose DNA matches yours completely, (10/10). The best chances of finding an identical DNA matching would of course be a sibling, but even in a sibling match the chances of a match are only 25%, that is 1 in 4. In case a sibling match is not found, then one has to start looking for an unrelated match in the world registry. The chances of finding an unrelated matching DNA is 1 in a million.

Our younger son’s bone marrow (DNA/HLA typing) did not match our older son, Arjan Vir’s. This news was even worse than the initial news of Arjan being diagnosed with leukaemia, and this is where our nightmare begun. Now where does one go and where do you start looking for a matching bone marrow in this huge wide world.

In the developed countries, there is a government run countywide registry of all the people who have become voluntary donors and have had their HLA typing done. These country wide registries are then linked to a worldwide registry called ‘Bone Marrow Donors Worldwide’ (BMDW). To be able to access this data, the local registry has to be member of the BMDW, for which there are certain criteria to be met. We were told that AIIMS had a registry and we should go and meet the doctor in-charge to get information on a matching HLA typing for Arjan. AIIMS, in its usual state of disarray, we were very callously informed that they had not paid their annual subscription and hence will not be able to get any information from BMTW! At that point of time the only other registry functioning in India was Datri in Chennai, and the sadder state of affairs was that there were only 13,000 registered donors in all of India. With the chances of finding a match 1 in a million, you can do the math.

We were not getting a quick response from there either. Basically the transplant center of hospital that you are going to for the transplant is responsible for coordinating with the registry. By then things were slipping out of our hands and we decided to take Arjan to the USA for his further treatment and hopefully a bone marrow transplant thereafter. The treating facility in the US was able to find an HLA match for Arjan, but unfortunately the new treatment that Arjan was put on, was not able to put him in remission which is a necessity for a BMT, and we lost him in Oct 2012.

In his memory we now have set up The Arjan Vir Foundation, which we hope will help find all those suffering from any kind of blood disorders and in need of BMTs, to find their matching HLA and also council patients and their families, hopefully making their pain a little more bearable.

There are also several misconceptions about Bone Marrow Transplants that prevent people from registering themselves as voluntary donors. First of all, the sample for the HLA typing is taken from the mouth, a swab is used to remove a small soft tissue from the inside of the cheek, so not even a prick is required. Once you are found to be a match, you are given a full counselling session and have to go through a complete medical checkup. Unlike, as the name might suggest, the donor’s stem cells are removed from the peripheral blood and not by piercing the bones. The donor is put on a GCFS therapy for four to five days, (the GCFS is a small injection) which induces the bone marrow to produce more stem cells than the body requires. These stem cells are then pushed into the blood stream. While on this GCSF therapy the donor may feel some body breaking and headaches. The actual removal of the stem cells is done at a medical facility under complete medical supervision. This process normally takes about 4 to 8 hours depending on the number of stem cells required by the recipient. The donor is sent home after a couple of hours of rest.

Today there are almost 200,000 registered donors in the various registries in India, this may sound very impressive considering there were only 13,000 registered donors in 2012. However there are over half a million people (mostly children), who are suffering from different kind of blood disorders. Their only possible hope for a complete recovery and a quality life is to go through a BMT. In a vast country like ours with a population of 1.3 billion I can leave the math for you to do, (never forgetting the chance of finding a 10/10 match is 1:10,00,000).

As far as the government is concerned there is absolutely no help coming from there. All the registries are being run by social enterprises like NGOs and Trusts. These social enterprises are taking on the responsibility of bringing about awareness, educating people, helping patients in need of BMTs finding matches, expanding the data base of the HLA typing and raising funds to get the testing done. All HLA typing tests are sent overseas and the cost involved is humungous. Can you believe there is not a single laboratory in India doing this testing? Here is where we need our government to wake up and help the half million people suffering from blood disorders. Here is where we need our citizens to come forward and help…….and each one of us can be a donor. And be a hero. 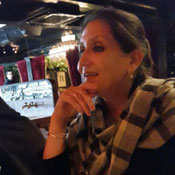