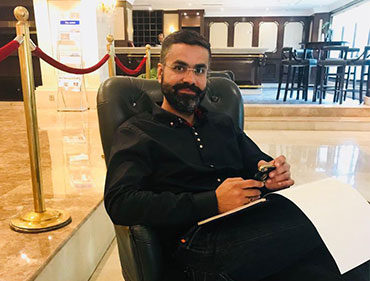 Dr. Tribhuvan Gulati on his mother’s donation, and why he wants to talk about it now. 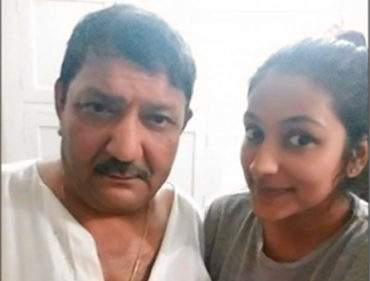 I donated a part of my liver to my Dad. I feel so wonderful that I could save him. 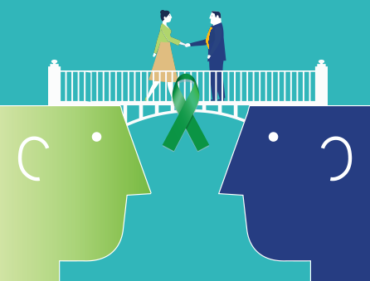 The private sector has its foot in the door. Does the Government? The push needs to be collective 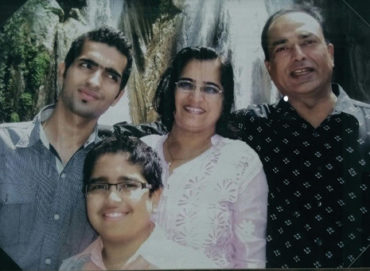 Parth Gandhi’s story is not one you hear every day. It is a story woven by sacrifice, selflessness and hope. 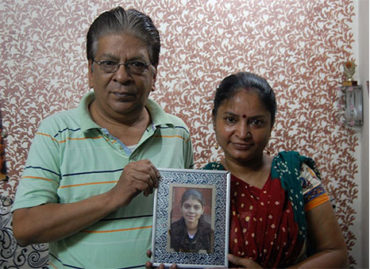 Despite having gone through a terrible ordeal, her parents agreed to donate Surbhi’s organs. “My child was gone. There was nothing else to do. We said Yes instantly.” Because that’s what Surbhi would have wanted. 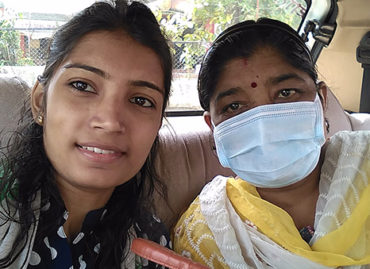 When mum refused to accept my kidney donation, the fear of her death haunted us. I believe her worry that no one would marry me if I donated, is a direct result of misconceptions and lack of awareness on organ donation. 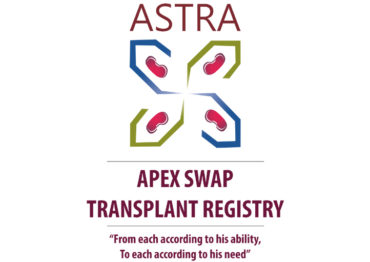 One of the few options left for those needing a kidney transplant is a Swap Transplant. Read more to know about ASTRA – a swap transplant registry. 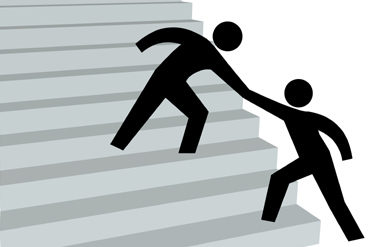 I am usually not very forceful once a family has said no for organ donation. We have been trained to respect the family’s decision and withdraw with grace, but somehow with this family my heart wasn’t fully convinced. 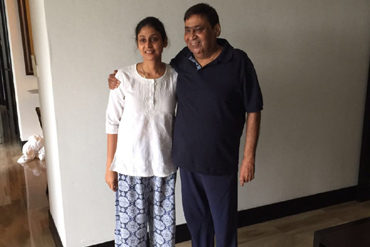 Hi, I’ll introduce myself first. I’m Mamta Agarwal, and I am 38years old, I have a husband named Anuj and two children, a 14-year-old girl named Nandani and a 12-year-old boy named Krishna. I also have a brother, named Mohit, who's a year older than me. 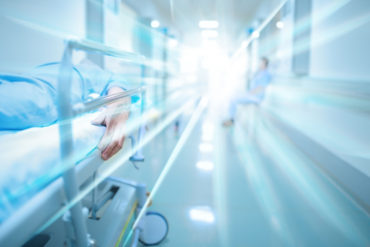 “Is she going to make it doctor”? These are the words of a grieving father whose 12 year old daughter met with life threatening accident. The family had arrived in Chandigarh justa few hours before to visit their relatives.
1 of 3
123