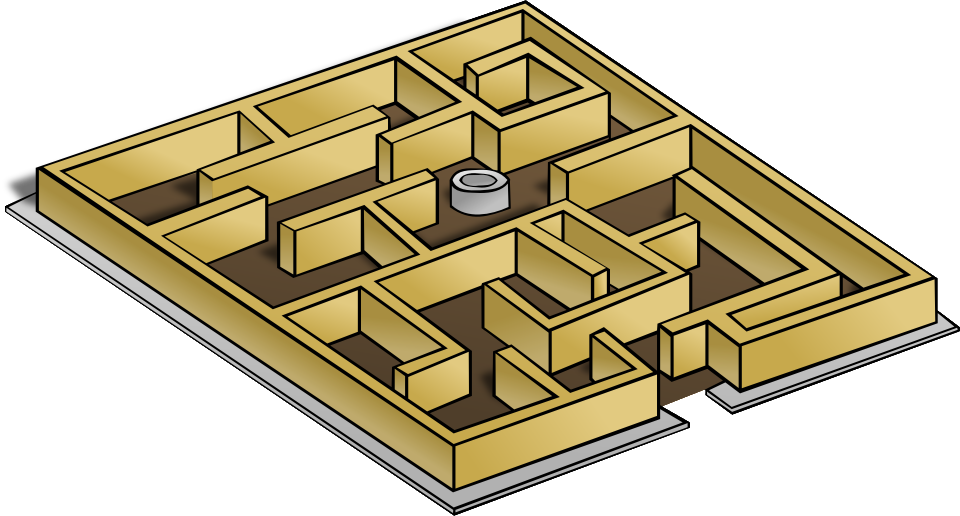 Transplantation is the most effective treatment modality for patients suffering from end-stage organ failure, the donor being either live or deceased. In India, approximately 200,000 people require a kidney and 100,000 people need liver for transplantation. However, only 2% to 3% of people manage to get it because the demand surpasses the supply. That’s when the need of an effective deceased donor transplant programme that can abolish this demand-supply mismatch and minimize the burden on living donors for organ donation, arises. Unfortunately, in India, although donation after death has been legalized, the full potential of deceased donation is still not tapped effectively.

Majority of the deceased donors are victims of road traffic accidents. In India, more than 1.3 lakhs people die of road traffic accidents in a year and of that 70% are brain dead. In spite of this, deceased donation rate in India is less than 0.1% per million. Lack of awareness about the ‘brain death’ concept is prevalent in the general public as well as medical fraternity. The same is the primary reason for non – cooperation from government officials like police in Medico – Legal cases for organ donation after brain death. Some of the procedural barriers to donation after brain death in Medico- Legal cases are discussed here.

The Transplantation of Human Organs and Tissues Act, 1994 and the Transplantation of Human Organs and Tissues Rules 2014 are not clearly defining the process to be followed in organ donation in Medico legal cases. There’s so much ambiguity prevailing among the end users with regard to this. It says that ”Where the body of a person has been sent for post mortem examination (a) for medico-legal purposes by reason of the death of such person having been caused by accident or any other unnatural cause; or (b) for pathological purposes, the person competent under this Act to give authority for the removal of any human organ or tissue or both from such dead body may, if he has reason to believe that such human organ or tissue or both will not be required for the purpose for which such body has been sent for post mortem examination, authorize the removal, for therapeutic purposes, of that, human organ or tissue or both of the deceased person provided that he is satisfied that the deceased person had not expressed, before his death, any objection to any of his human organ or tissue or both being used, for therapeutic purposes after his death or, where he had granted an authority for the use of any of his human organs or tissues or both for therapeutic purposes after his death, such authority had not been revoked by him before his death”, which means authority for removal of organs should be obtained without fail.

However, it does not clarify who is the Competent Authority under this Act to give authority for organ donation, whether it is police official or forensic expert. This results in the Competent Authority denying to give authority to hospitals to carry out organ donation quoting the reason that the law is not clear. This problem can be fixed if the state government can issue government order clarifying each person’s role in a cadaveric donation process.

It has been observed that the police officials are reluctant to give authority for organ donation in Medico-Legal cases. This may be either because of their fear of accountability of their decision or lack of knowledge on the statutory provisions in such cases. Anyways, it is more or less clear that there’s no proper instructions circulated in the department by the top police officials or the government in this regard which gives complete freedom to the concerned police official to give or not to give authority for organ donation. This has been the biggest challenge for coordinating organ donation in medico legal cases.

As of now, in medico–legal cases for organ donation, the police in whose jurisdictional area the accident has taken place, are supposed to give authority for removal of organs. This rule gives rise to unnecessary delay in clearance procedures because at times, the jurisdictional police station where the incident occurred is far from the hospital where the donor is admitted. As a solution to this issue, it has to be practiced that, the police station nearest to the hospital locality in close coordination with the jurisdictional police station takes charge of the situation, depending upon the urgency including giving authority for organ donation and helping in conducting inquest etc.

As per the THO rules 2014, it is encouraged that the concerned forensic expert is intimated on time and made himself/ herself available at the time of organ or tissue removal. However, in many cases, especially those happening in the odd hours, getting a forensic medicine expert at the time of organ retrieval is hard to be accomplished. Also, post mortem center is supposed to undertake the post mortem of organ donors, on priority, even beyond office timing. In many places, even this is not being followed due to which the family experiences inconvenience resulting in delay in getting the body for the last rights.

To put it in a nutshell, clarifying the role of concerned Competent Authorities and thereby removing the ambiguity in the law with regard to the legal provisions of organ donation in medico legal cases, can tackle this issue to a great extent which would certainly contribute to a smooth organ donation process. To achieve this, concerned government authority i.e, Department of Health & Family Welfare or State level organization coordinating cadaveric organ transplantation, has to work on getting Government Orders issued by the state government to streamline the organ donation process. Awareness generation programmes organized by various Governmental and Non- governmental organizations promote the cause, change people’s attitude and thereby create ‘Acceptance’ to organ donation. 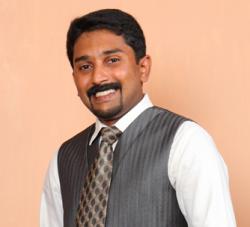 Gipson John has a Masters in Social Work and has eight year’s experience in transplant coordination at various hospitals including BGS Global hospital, Fortis hospital, ZCCK. He is currently Senior Transplant Coordinator at Sakra World hospital, Bangalore, where he counsels for deceased donor organ donation and coordinates live donor transplants.