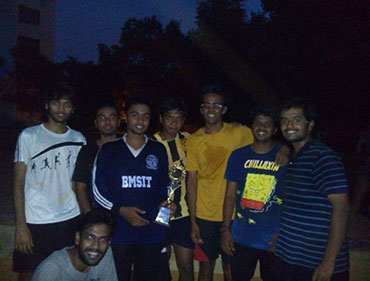 I was home for my semester break from college. I was expecting to spend some quiet and relaxing time with my parents after a long and tiring semester.

Halfway through my vacation, my father Dr. O. P. Maurya developed some cough and fever. What we thought was a common cold, turned out to be a severe chest infection. He started developing difficulties in breathing. After initial consultations and few tests, he was admitted in the ICU. 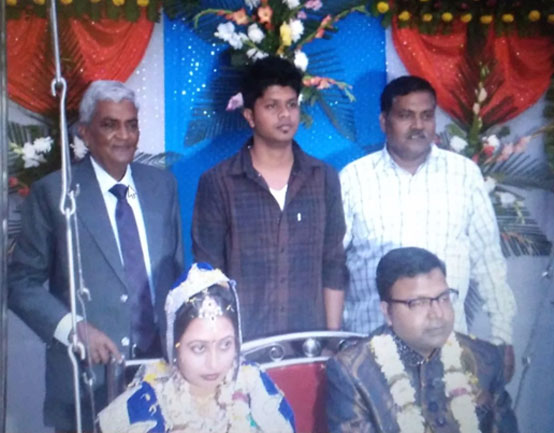 Ashish at his brother’s wedding before the transplant

I wasn’t worried about this. With him being a doctor, we knew how things work at a hospital. We were a tad anxious about his condition, but not overtly worried. After 4 days in ICU, things started getting ugly. Doctors told us that he is not responding to medicines the way they expected him to. They told us to better get him referred to Apollo Hospitals, Delhi.

At Apollo, after rigorous care and treatment, his condition started improving. But this was short lived. Doctors at Apollo suspected that there might be issues with his liver. They were right. Because of the same failing liver he was losing his immunity and had difficulty with the chest infection.

Doctors eventually laid out all our options before us. The best and most effective they said, was a liver transplant. Initially we didn’t fancy this idea. The reason being we were not aware of how safe and advanced this surgery has become. Also, the idea of a transplant was daunting. We knew nothing about it, and frankly it freaked us out a bit. Moreover, there was all this anxiety due to myths and rumors related to the procedure and its success. One of my father’s own colleague didn’t survive the similar procedure few years back. This further spooked us a little.

Thankfully, we were surrounded by experts. But what really changed our perspective was when we met a lot of recipients and donors at the hospital while we were there. They used to come for regular checkups and consultations, and we would end up spending a lot of time talking to them.

After initial apprehensions, followed by intense family discussions, we decided to go through it. The Hospital insisted that we look for donors on our own. Also, it had to be someone in the family who is a near-relative of my father. So, we decided to look for possible donors within our family. 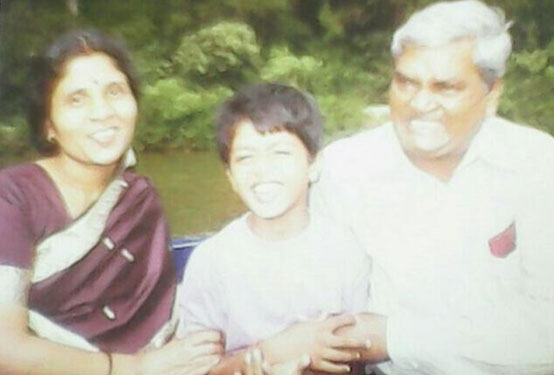 Ashish with his parents when younger

My father’s blood group is A+. We needed the donor to be one of A+, A-, O+ or O-. My two elder brothers and I got tested. Luckily, I and my eldest brother were matching the required group. After further tests, I was found to be more suitable as a donor. I was happy with the fact that I was a match, but also a little anxious about the whole procedure.

Anyhow, the whole process including tests and counselling lasted 10 -15 days. There were numerous blood tests followed by X-Rays, CT scan, MRI and other tests to check if the surgery is possible. Once the test results were in, it was discussed among the surgeons and physicians. Once they confirmed we were fit to go, we were told about the technicalities related to the procedure and recovery after the operation. The date and time of the operation was fixed and communicated. I was admitted a day before in the hospital. We all shared time with each other night before the operation at my father’s room and prayed for the best for the next day.

The operation was long, I woke up in ICU next to my uncle and elder brothers calling out my name. The first thing I asked was, “How is he”. They smiled at me. I knew it was successful. I had the best sleep after that. Partly because I was still under influence of anesthesia!

I spent another 4 days in ICU and was shifted to ward. I got discharged within a week after that. My father is diabetic and had heart problems in past. He had to remain a little longer in ICU than expected. But with each day passing, he grew stronger and healthier, bursting our apprehensions about his recovery. It was very funny and emotional to watch him walk again after being bound to bed for so many days. He took birth in his new life and being able to walk was his first step. I’m so happy I could play such a big part in it.

I was back to college within 3 weeks after my operation and continued my classes. My father was back to his prime in 6 months after his operation. We both were told to follow our medications and precautions to take. Initial days were tough, my body took time to adjust to solid foods. Another week or so to get adjusted with the abdomen belt wore as a precautionary measure. But things started getting back to normal. In another 6 months, I was back to playing football. 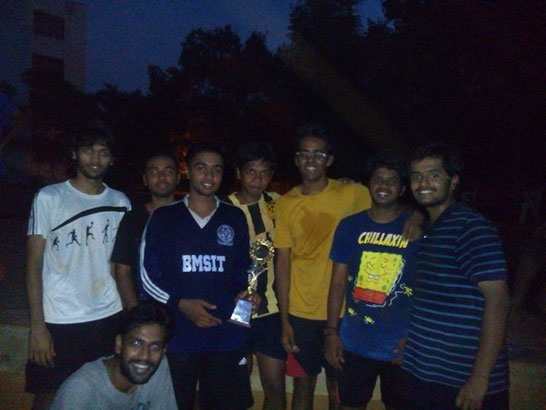 Ashish, second from right, with his football gang.

His life also returned to normal quickly. He started driving again and went back to work. His body started accepting the liver and he had a glow of a healthy man on his face. The whole process is nothing more than a scar on our abdomen. It only takes less than 6 months to continue doing what you were as a healthy person. 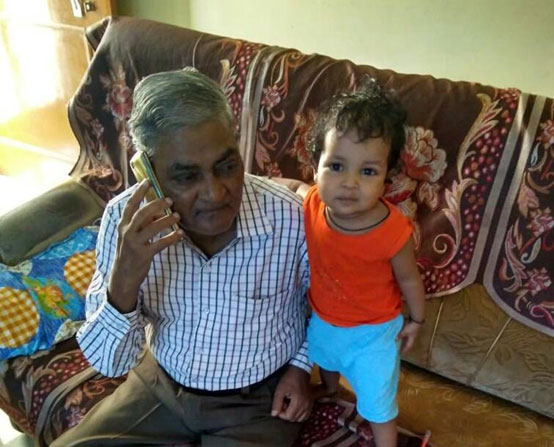 I feel we had a good experience overall (as good as it could be!). Maybe we were lucky, but during our journey we met a lot of patients whose transplants turned out fine. It’s ok to feel doubtful about the procedure because of the cost and risk involved, but the risk of not believing could be even more daunting. I want to dedicate as much time as I can to help others who are going through the same process so that I can guide them through it as best as I can. Till date, we are thankful for the idea of going through a transplant. Sure, it was a tiring and cumbersome process. But the way it has improved my father’s quality of life, it was absolutely worth it. 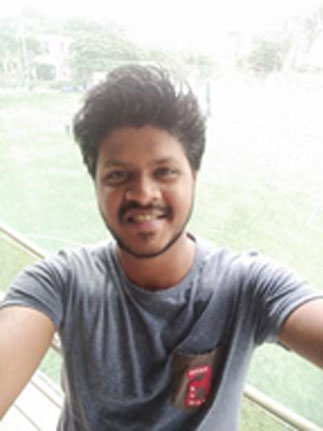 Ashish Kushwaha is a software engineer by profession at TechM in Bengaluru. He is also a sports enthusiast and likes to spend his leisure time playing football. Apart from being an organ donor in the past, he also donates blood regularly and encourages others too! He can be reached at info@organindia.org.