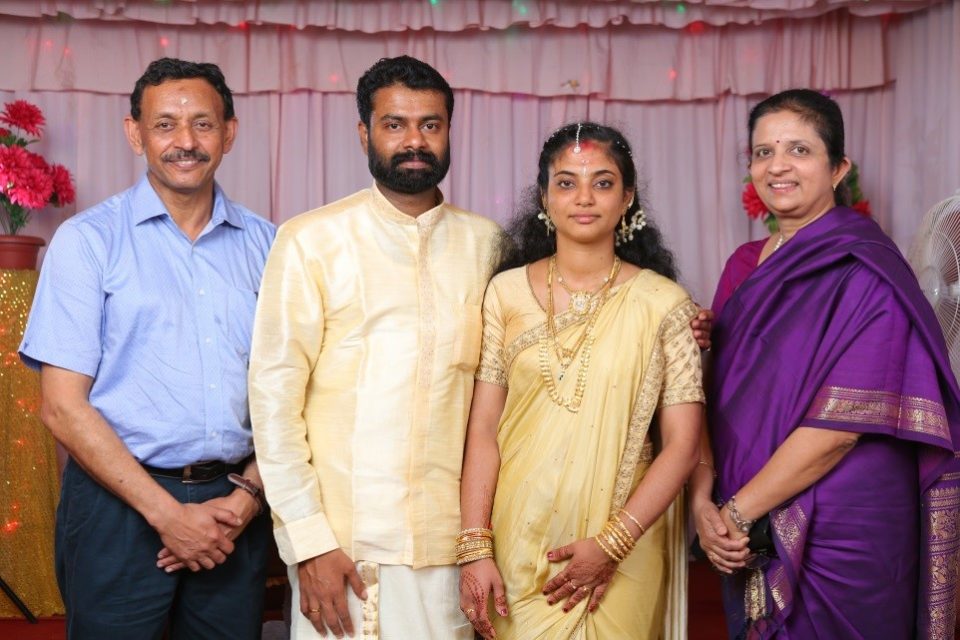 The OPD was busy. We worked feverishly to see all patients by afternoon. Two surgeries scheduled today were minor cases, deliberately kept that way. By one pm we had to head to Thommankuthu, the rural hamlet that was the home village of Manu, our first hand transplant patient.

It was big for Manu. He had both hands amputated in a train accident. While travelling in a train during one night in Kerala, Manu fought with a group of goondas who tried to manhandle a girl in his compartment. The rowdies responded, and pushed him out of the train which was travelling at full speed. Both his hands were crushed beneath the wheels and had to be taken off below the elbow joint.

He lived a semi-dependent life for two years. I had seen the young man in the waiting room with stumps in the place of hands hanging by his waist. Hope gleamed in his eyes. His life was riddled with distasteful dependence on others.

Then, two yeargo we transplanted both hands donated from a young man Binu who had died in an accident. It was the first hand transplant that was done anywhere in Asia, other than China, and obviously, India’s first. After Manu’s we did two more double-hand transplants, and the patients are doing well till now. 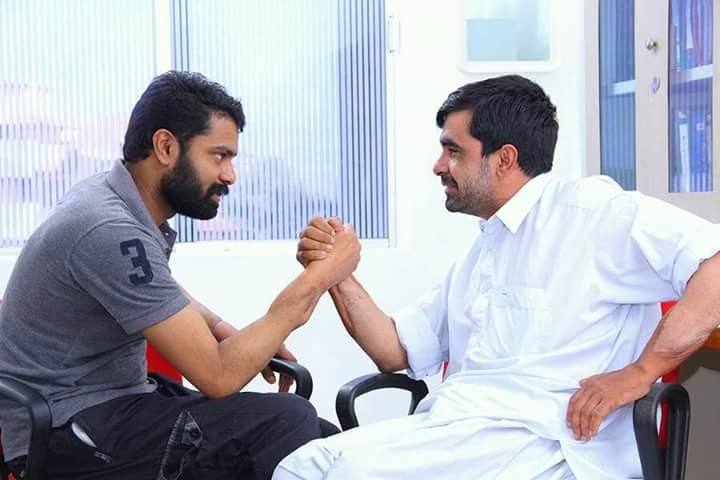 After his post-operative recovery and one year of rehabilitative therapy, the Hospital was magnanimous enough to give Manu a job as a transplant assistant at our Department.

It was just a few months ago, that Manu, shyly showed me the photo of a young woman. I knew her.

“Hey, she is our nurse from the Rehab Department. Why are you showing me her picture?” I asked.

“I am getting married to her this February”. He said, smiling.

I smiled. I laughed. I couldn’t suppress a brief show of elation. It was startlingly pleasant news.

It was to attend the wedding reception that we started off on that afternoon, in the car of Dr. Subramaniya Iyer, the Chief Surgeon and main person behind India’s first Hand transplant. Along with him was Dr. Mohit Sharma, the person behind the technical planning, and doctors – Kishore.P, Sundeep Vijayaraghavan and I, and that completed the list of Chief Reconstructive Micro Surgeons behind the effort. There were many others involved – Nephro-immunologists, Orthopedicians, Aneasthetists, Rehabilitation specialists, Nurses etc. It was by no means an isolated achievement by a small group of people. The team required was huge. Huge!

Five of us alighted at a small village junction, and a group of people came to greet us. An old lady who looked around eighty years of age folded her hands and said –

“We all knew him. He was one of our village’s boys. We are very happy to see him married. And complete – like this” She gestured to indicate both her hands.

Manu’s family came and received us. The small house overflowed with people. In the small courtyard was a tiny makeshift stage, and Manu stood there, along with his wife. The couple was greeting the visitors. In between, Manu, in a subconscious gesture, held his wife’s hand gently.

It was a tiny, fleeting move, but it was poignantly beautiful. It showed the integration, in his mind, of another’s hands in his body. The near normal return of sensations, and the just-about-perfect use of controlled force. There was practically nothing he couldn’t do.

But it was no magic. He had to continue immune suppressing medicines for a lifetime. That was no joke. Potential complications were there. Crippling side effects could happen. The entire procedure was a study in contained risk- taking. That was why we had restricted, till now, the procedure to patients who did not have both their hands.
There was a sudden commotion and a titter rose from the assembled group of people. Binu’s father and mother had come. Manu came down and embraced both of them. The parents felt their dead son’s hands, but felt Manu’s warmth. Binu was the young man who had died. His hands now animated Manu. How difficult it would have been – I tried to imagine the plight of a mother who was informed that her son had died. And how much courage it required to offer her dead son’s hands to someone else, immediately after his death.

It was one of the noblest gestures, ever.

I moved through the crowd and shook hands with Binu’s mother. Manu saw me and offered his hand. I took it in mine. Both their hands were warm – and alive.

(I have explicit permission from Manu and wife to use their real persona in the article. The donor’s name is changed.) 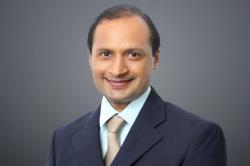 Jimmy Mathew, MS, MCh is a Reconstructive Micro Surgeon and a writer. He has twenty five academic papers published in national and international journals. He has written four books in English (The Stethoscope and the Scalpel, Blood, Sweat and Cheers, Health and happiness Without Bullshit and Knife Edge.) and a book of memoirs in Malayalam (Chiriyilude Chikitsa). His stories and articles have been widely published in the media and he blogs at healthylifehappylife.in. He is a part of the INFO CLINIC, a Kerala based organization sworn to fight medical misinformation and to deliver authentic health knowledge to the public.