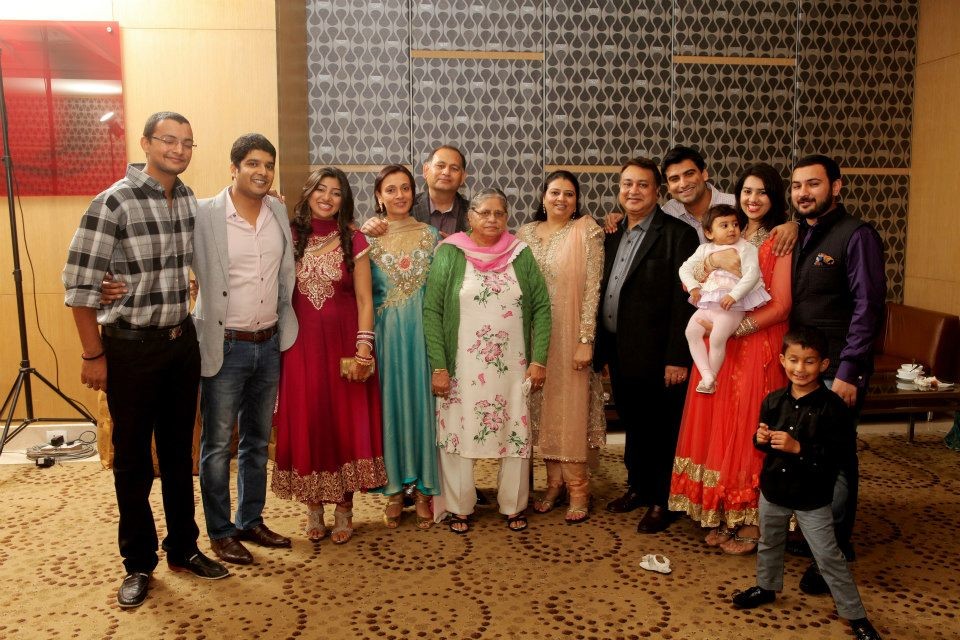 Without even thinking for a moment, any parent would say that that their greatest fear in life is losing, and I was losing mine. Aman, my youngest born, after two daughters Rashi and Disha, was declared brain dead after a brief illness.

On 19th April 2006 my son Aman was fighting with life, he had been declared brain dead after an asthma attack blocked his lungs and oxygen could not reach his brain, and there he lay in the hospital. The family was in a shock. The doctors said there’s no hope, but how could we give up? We tried anything and everything anyone suggested. We prayed, gave away alms, sent his reports to reputed doctors all over the world, but all in vain. Oh god!! We were losing him, how helpless we felt. By the 21st his organs started deteriorating. He was leaving us.

That time organ donation was not very known in India, but I had read an article in newspaper about it sometime ago. That time Arun and I had decided to donate our organs upon death. Little did we know we will be doing it for our son. He was just 13 and slipping from our hands, we left stone unturned but in vain. In these 13 years he had become my life, how would I live without him? I told my husband Arun we can’t let him go, do something! We were going through the pain of losing a loved one and realised there are so many others going through the same. We can’t save our loved one but maybe we can save theirs. So we decided we will save others through Aman and let him live on through them.

We spoke to Dr. Sharma, the then in-charge of the ICU at Sir Ganga Ram hospital Delhi, about donating Aman’s organs, and he was more than eager to assist. He was in-charge of the organ donation wing in Spain earlier and knew a lot about it. He suggested we give Aman fresh blood and some medicines to prevent his organs from deteriorating till he arranged recipients.

Now we had the task of convincing the family. That was not difficult as our family was into eye donations from years. We had donated Arun’s grandfathers eyes in 1987 & then on of every deceased member of the family. We spoke to the family they all supported our decision. Then we went to my mother-in-law, she gave us a lot of strength, she said it was a very noble thought “Jivan Daan” is the highest gift we can give anyone go ahead with it. This gave us the courage to turn Aman’s death bed into a bed of life.

By the 23rd the doctor arranged the recipients. We gave away Aman late evening. They worked all night to retrieve his organs. Next morning 6am he was handed back to us.

I know it is very difficult to take the decisions because you keep hoping miracles to happen till the last. You are so shaken up that you don’t have the courage to give up your loved one for donation, but please be brave, know the importance of saving a life, educate your family about it, PLEDGE YOUR ORGANS. Millions of people around the world are waiting for organ transplants to save their lives, many of them die because one of us did not care or have the courage to take the right decision of donating at the right time.

So please know the importance of saving a life, I know now.

Today somehow this act of donating Aman’s organs has given me strength to go past his room without bursting into tears. Now we his family can share happy memories of Aman because he lives, still lives somewhere in this world through someone. It’s been nearly nine years since Aman left us but I know he is there somewhere loving us. In this small span of 13 years Aman has done more good to this world and humanity than many of us do all our lives.

My child is not dead. He lives, but just not with me.