Dr. Tribhuvan Gulati on his mother’s donation, and why he wants to talk about it now.

I come from a family of Doctors. My father Dr. Inderjit Gulati, my sisters Dr. Rachna and Dr. Ruchi (who lives in Australia) and myself. My mother, Mrs. Sharda Gulati was the odd one out, but she was the pillar of our house as well as our pathology lab which she managed with aplomb. Not an easy task with all her health problems which started as far back as the year 2000.

It’s strange to describe your own mother to someone, although easy enough. She was a sweet, caring and giving woman. From everyone who crossed her path personally and professionally, they remember one thing – she would always give daan and she would ensure that everyone was looked after. Every Diwali our Lab would be painted over two days and nights and even in the dead of night, the night shift of painters would get their tea and snacks so they wouldn’t remain hungry. She would take care of everyone. Till today when our Lab gets painted, the same team of painters always remembers her generous spirit. 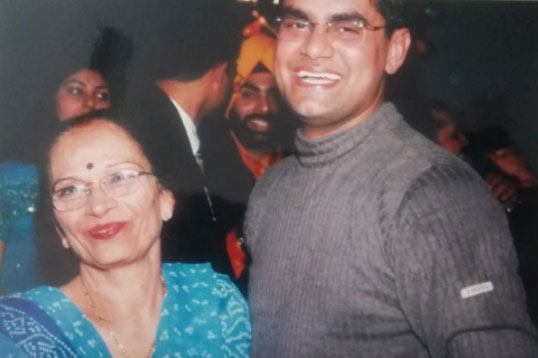 So, when the most unfortunate day of our lives came about on 29th November 2014, exactly 4years ago, it was an easy decision for our family on what to do.

My mom was having a difficult time since the year 2000. She had a unique problem in her eye, specifically polyps in her retina, which left her blind in one eye in 2000. It was so unique that her case led to the naming of the disease. In 2010 and 2011 she had eyes surgeries and lost most of the vision in both eyes. She had high BP and had 4 strokes in 2013 which led to paralysis, on her left side. Even then she was handling the lab! 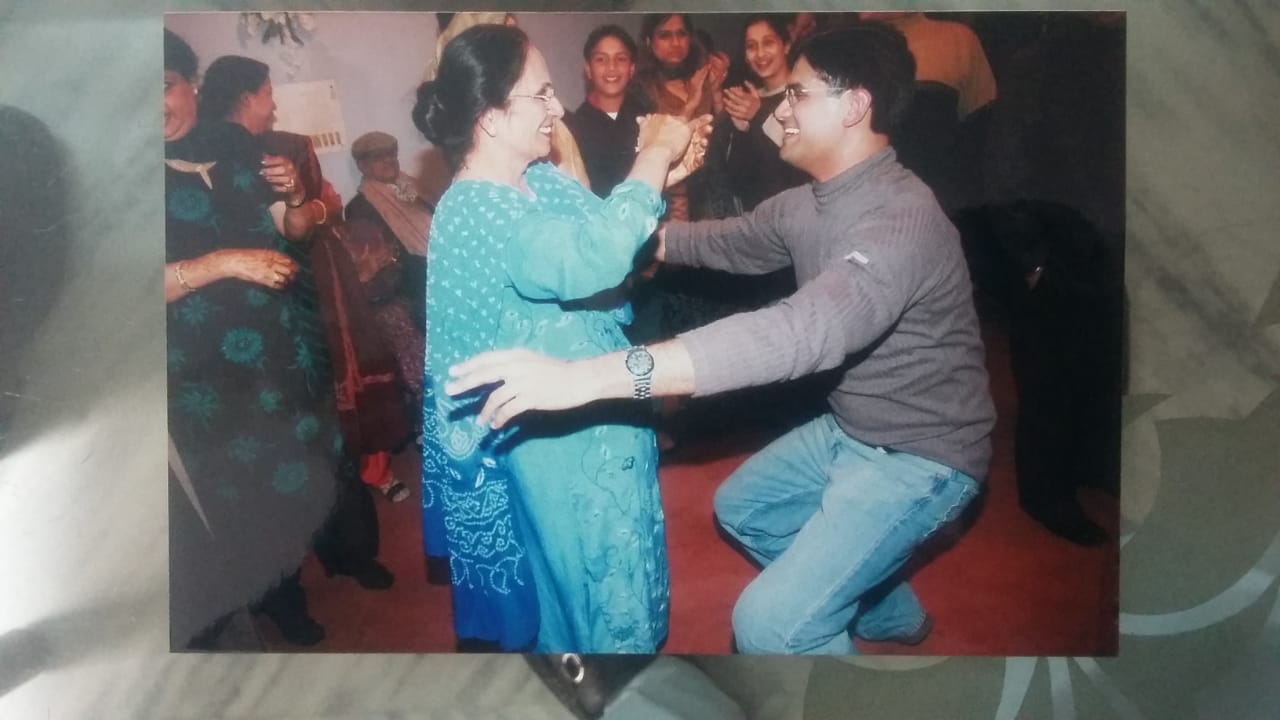 Both my sister and I eventually gave up our jobs as my mother was more comfortable with us looking after her. Still, she kept on doing what she had to do. Such was her strength and resilience. Her condition deteriorated on November 26th, 2014. She vomited right after taking a bite of food, a sign of another stroke. I gave the first aid and then called the ambulance and took her to BL Kapoor Hospital. Dr. Prem, Head of Radiology told me that 40% of the brain was covered with blood.

As a Doctor I understood the prognosis. My mother was gone. I sat alone for 10 minutes to try and figure out how and what to say to my father and my sister. How would I tell them? Eventually I came out and spoke to them. At this point I felt it was worse being a doctor. I knew there was no hope. If you’re not a Doctor you may cling to some hope and have some time to come to the realisation that the person you love is no more. In my case I knew right away, and the reality was harsh.

While we were taking in the loss, the Organ Donation Team approached my father. He was already under a lot of stress and asked them to talk to me. I spoke to them and they explained the whole process to me. My father told them that if the kids were okay, he didn’t have a problem.

Eventually we discussed it. My sister was numb with grief but to the both of us the answer was obvious. My mother believed in Daan, and she would approve. If she were to take this decision, it would be ‘Yes’, and now a part of her would still be living in this world. We waited for my sister Ruchi to arrive from Australia. Her answer was an immediate ‘yes’. Having lived in Australia for so many years had already sensitised her on the need for everyone to donate their organs. She didn’t need any convincing and we were ready to go for it.
The only doubt we had was about the condition of the body, and if it would look alright after the organ retrieval had taken place. The doctors informed us that there would be a scar, but it would not be visible to others at the cremation. 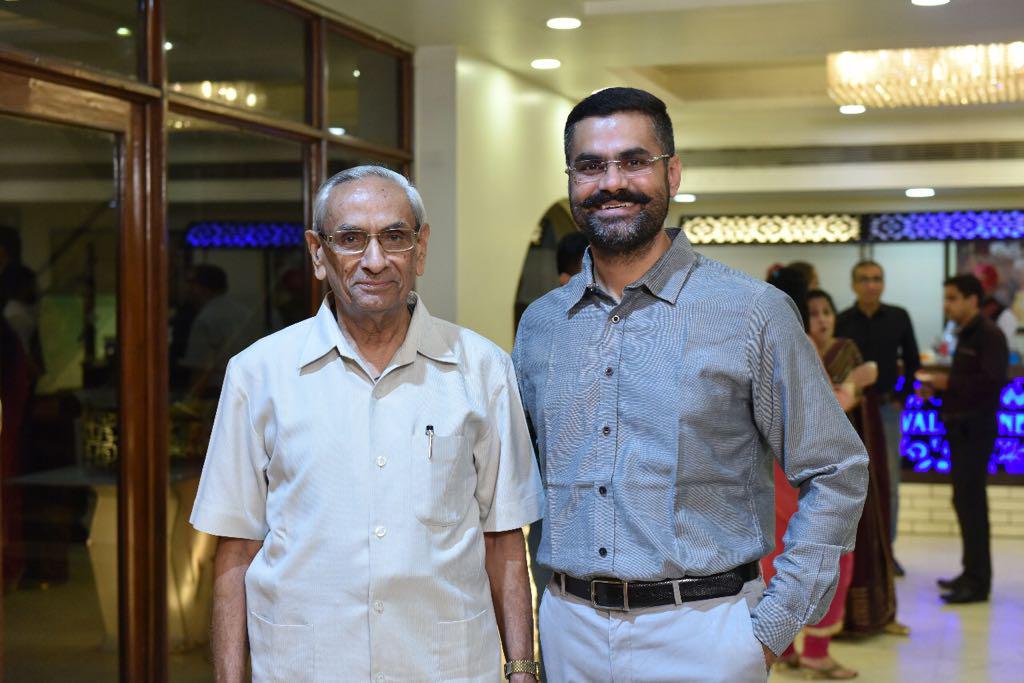 We didn’t know who the organ went to, but we did know that there was a 30-year old mother of two kids who had been admitted to BLK Hospital and needed a liver. She had not got the liver from anywhere and had been given 3-4 months to live. Mom’s liver went to her. I went and got my own organ donor card made right after giving my consent to donating my mother’s organs.
It’s strange that this the first time that I’m discussing this in pubic. A lot of our relatives don’t know that mom had donated her organs. Those who had seen the scar and asked us about it and we told them. Somehow, we never openly announced it. But something has changed.

I want to talk about it now because something very nice and interesting that happened a year back. I was attending a BL Kapoor Hospital meeting as I was a Consultant there. By sheer coincidence I happened to be chatting to a Doctor who as it turns out, had performed the surgery for the lady who had received Mom’s liver. Somehow because of the dates of my Mom’s death and the surgery of his patient, we figured out that it was my mother’s liver. He never told me who it was but did tell me that the lady who received the liver was doing amazingly well and was living her life to the fullest with her family! 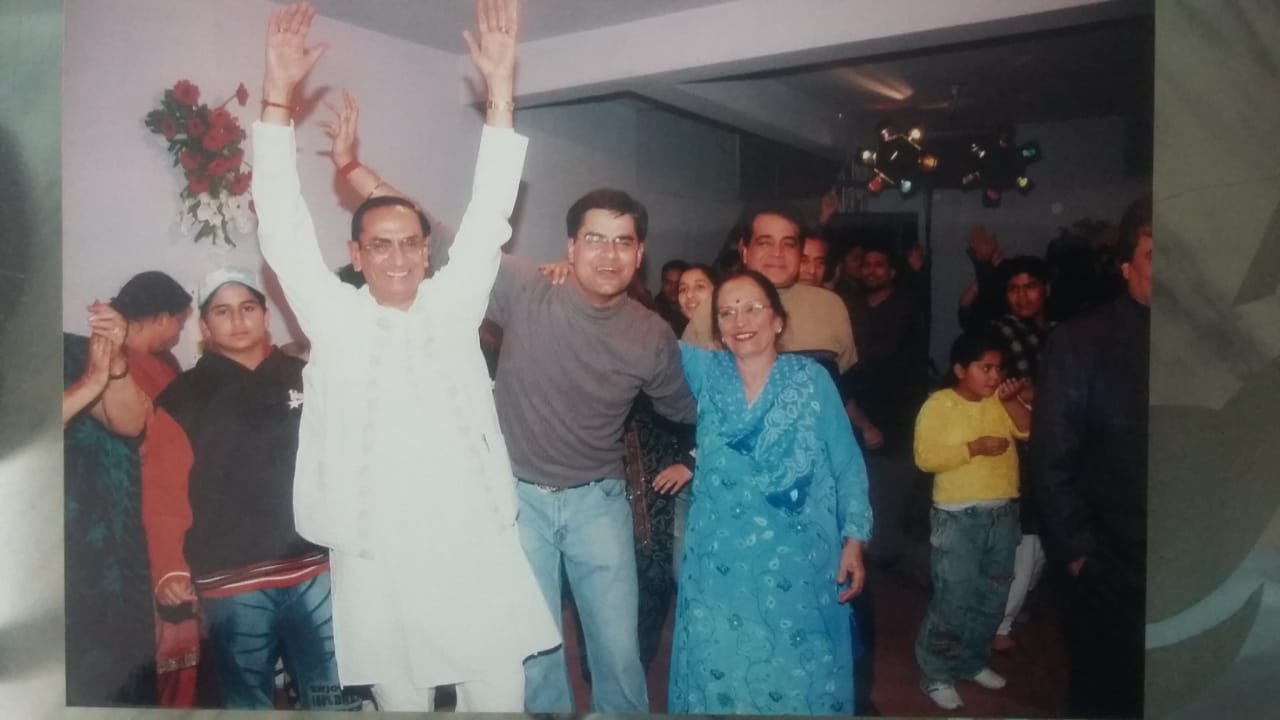 Till then we knew that by donating my mother’s organs we had done a good thing. But to hear how well the recipient was doing, took it to another level. It was so good to hear. I shared it with my Dad and he was so happy. I really feel that everyone should know that organ donation for the donor’s family can be a very fulfilling experience once you can get past the tragedy. I also now feel that the option of meeting the recipients should be given on a case to case basis if both sides are ok with it. The recipient should get to say thank you, and for the donor family it would such a good feeling. It should be an option available in case both sides do want to meet.

I hope that this inspires others to think about organ donation. I can say is with all confidence is that we have no regrets. 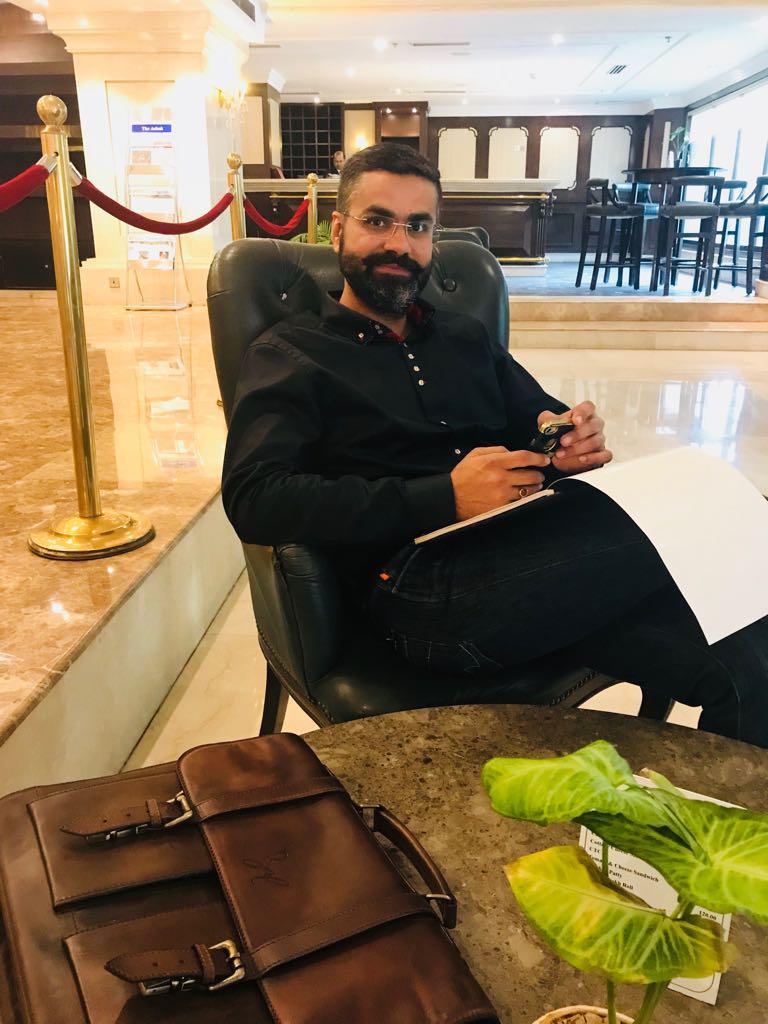 Dr Tribhuvan Gulati Diabetes & Obesity Specialist Dr Gulati is a stalwart in the field of Diabetes & Obesity Management and Metabolic Aging. With more than 10 years in the domain, he has amassed an extensive repertoire of client care and management, bolstered by degrees from several internationally renowned universities in India, UK and USA. As a leading member of several premier Physician bodies in the USA and India, he has spent years in self-research and analysis. His highly committed ‘practice what you preach’ approach has come to strike a fine balance in the way of life in India and prevention of metabolic disease and wellness. He is currently the Lead Consultant – Smart Metabolic Anti-Aging Center.